FRESNO, Calif. (KFSN)-Maas Energy Works and Calgren say their project is the first of its kind in California. It is called a pipeline dairy digester cluster.

Work is already underway on the pipeline, which will eventually connect 11 dairies in the Pixley area with Calgren, a renewable fuel company off Highway 99. Digesters will be installed at the dairies, capturing methane emitted from the dairy’s manure lagoons and delivering the gas, via the pipeline, to Calgren, which will turn into renewable energy.

Go to full story at ABC30 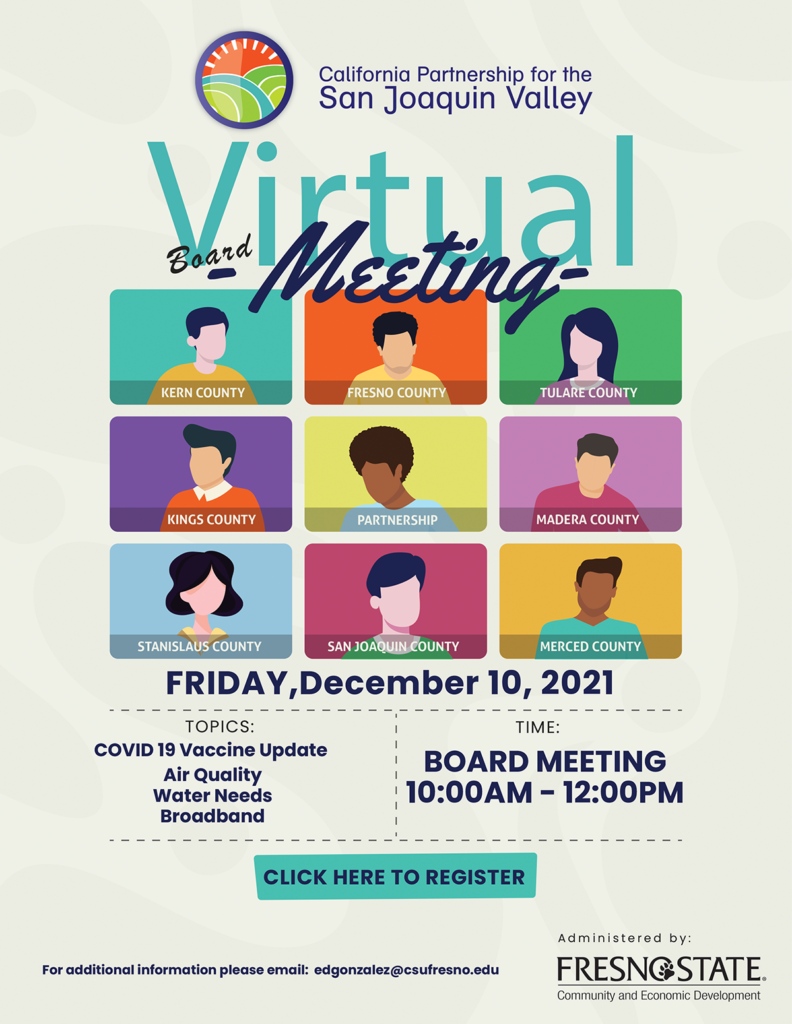 Due to the COVID-19 pandemic, this quarterly board meeting is virtual. Please use the link below to register. After registering, you will receive a confirmation email containing information about joining the webinar. Registration Link *Board members[...]
View Calendar
Add
Menu