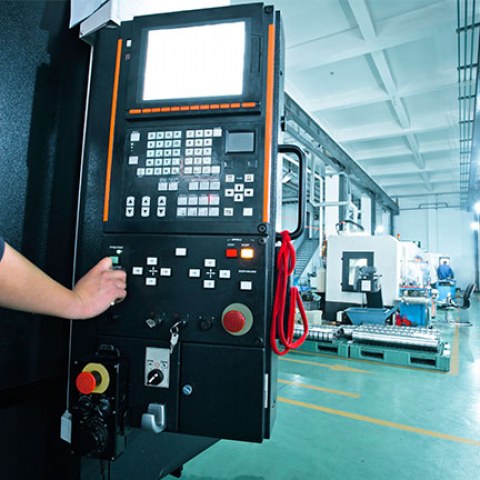 California Workforce Investment Board Slingshot
Approximately $1 million has been infused into the San Joaquin Valley to fund several strategies. Fresno is serving as lead in collaboration with partners from community colleges, economic development, and employers in the manufacturing and construction/trades industries, to facilitate the needs of industry-related training, credentials/certificates, and career pathways, reciprocity of existing curriculum, and prior learning assessment and credit.

Proposition 39 Pre-Apprenticeship Support, Training and Placement Grant
Funds originally awarded to five of the WDBs have been expanded to include several additional WDBs in the CCWC, with Fresno as lead. The first cohort has been trained in Madera – electrical, plumbing, pipe-fitting, sheet metal, iron work and truck driving. Cohorts have been completed in other local workforce areas and scheduled by the other funded WDBs.

Veterans Employment-Related Assistance Program
Several WDBs received funding and successfully implemented the program for veterans who were provided training and supportive services from the Pacific Gas and Electric Company Power Pathways program for bridge to utility line workers in gas and/or electric. Additional funds, and WDBs, have been allocated to Fresno as the lead with future trainings to be through the pre-apprenticeship model. Additional VEAP funds have been received in the region with smaller sub-regions partnering.

Jobs-Driven National Emergency Grant
CCWC received funds distributed to all WDBs, with Madera as the lead. It serves dislocated workers with 30 percent of funds to be expended on work-based learning. The region has received an extension to these funds through March 2017. An economic and skills gap analysis is nearing completion for local areas as well as the region. Additional analysis will be received on the impact of High Speed Rail and the location of the Heavy Maintenance Facility as well as the economic impact to businesses with the impending minimum wage being increased to $15 per hour.

Workforce Innovation and Opportunity Act
CCWC and its participating WDBs began review and implementation of the newly enacted Workforce Innovation and Opportunity Act (WIO) signed into law by the president in July 2014. CCWC counties have been designated as a region, with the exception of Mother Lode County. All local areas and the respective workforce boards have received certification and designation by the State.

America’s Promise Grant
The region has submitted an application for this grant with Fresno as the lead. If received, it will provide additional capacity and training related to manufacturing.